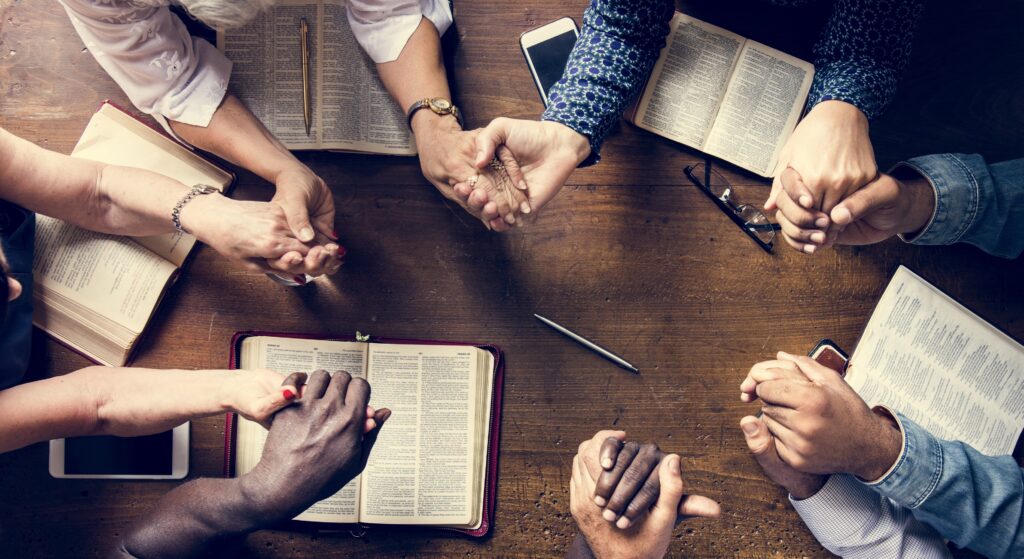 A Summarized History of the Free Grace Church

Our Lord Jesus said “Let your light so shine before men, that they may see your good works and glorify your Father in heaven” (Matthew 5:16). Thus, this historical summary is meant to be a shining light and testimony magnifying the Head of the Church, God Almighty. This account also introduces us to new friends and further informs current friends about our journey.

In 1990, we were initially established by the Lord as Palmdale Reformed Baptist Church (PRBC) in Palmdale, California, USA. To do so, the Lord used our founding pastor, a graduate of the Master’s Seminary in Sun Valley, Ca, with the cooperative support of Reformed Baptist churches in the greater Los Angeles area. As a newly constituted church, PRBC conducted its worship services in members’ homes, then in a small unpolished East Palmdale building, and finally at the more suitable Desert Highlands Baptist Church facility for some years, where PRBC enjoyed growth, suffered some trials, reduced in number, and then was greatly blessed with new growth again.

Around 2004, PRBC had purchased property and began architectural plans to build its own church facility. Enjoying growth (almost 100 formal members with a total of 130 persons in consistent attendance for Sunday worship), the church moved to adjacent city Lancaster, Ca, making a name change necessary. Thus, PRBC took on the name the Free Grace Church (A Reformed Baptist Congregation), i.e., FGC.

In God’s sovereign plan we experienced much decline in our membership, and our building project was not realized. As pastors relocated, often families from our church would relocate along with them to support church plant efforts and such. Numerous deeply beloved members, including two faithful deacons and their families, transferred out of state due to government service orders, or vocational and family purposes. Even so, through 2006 FGC continued to serve: providing spiritual nourishment; conducting a radio and online sermon ministry; engaging in five missionary trips to Haiti; supporting a fellow church in Mexico and an effort in Yugoslavia; helping to plant a church in Ridgecrest, Ca; and our pastor who was also a paramedic provided emergency medical assistance to Hurricane Katrina victims. Additional ministries included worship and visits to the Antelope Valley Retirement Manor; distribution of over 1200 Bibles, tracts, CDs at the Antelope Valley Fair. FGC sent preachers to the Bible Tabernacle (rehabilitation center in Santa Clarita, Ca); established Innovative Consulting (a local, free counseling ministry); and a Spanish Ministry.

In 2007, with the involvement of three of our long-standing pastors, plus the commendation of one of our former pastors, and the whole congregation, Mr. Mark Santiago was ordained into the pastoral ministry at Free Grace Church. Pastor Santiago is fluent in English and Spanish, and remains among us serving the Lord and His people in this body to the present.

The Lord mercifully continued to bless. To date, FGC and Pastor Santiago (who is now also a Federal Civil Servant by profession) have continued to enjoy the utterly gracious hand of the Lord! Our now small congregation has been deeply privileged with steady, Spirit-filled, joyous worship, faithfulness of a small core membership, and fellowships. We have enjoyed uninterrupted spiritual nourishment: expository preaching through numerous books of the Bible; teaching through many Christian books; weekly (at the time) prayer meetings; pastoral visitations and counseling; conversions, baptisms; support of the Haiti mission and of CareNet Crisis Pregnancy Center; Psalter supply for a local church plant; local benevolence for needy families; and hymn learning.

Although in our recent years we have enjoyed a small and sincere congregation, we pray and trust God for additional future blessings. Your Christian prayers and loving support are always appreciated. Should you desire to further acquaint yourself with FGC you are welcome to contact, visit and worship with us. May the Lord bless you.

Finally, we gladly affirm that whatever good this local congregation has accomplished, in all of its stages, has been completely by the grace of God. Therefore, as the Lord Jesus anticipated in Matthew 5:16, may our Father in heaven indeed be glorified. 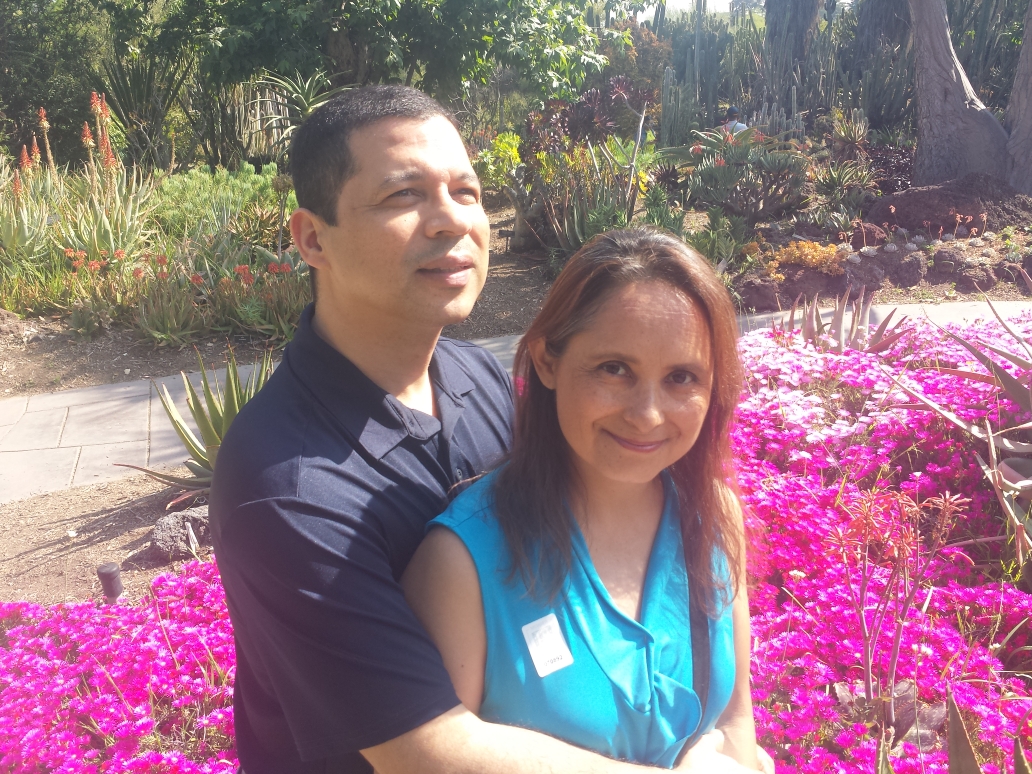